This event has passed. View the upcoming KubeCon and other CNCF Events. 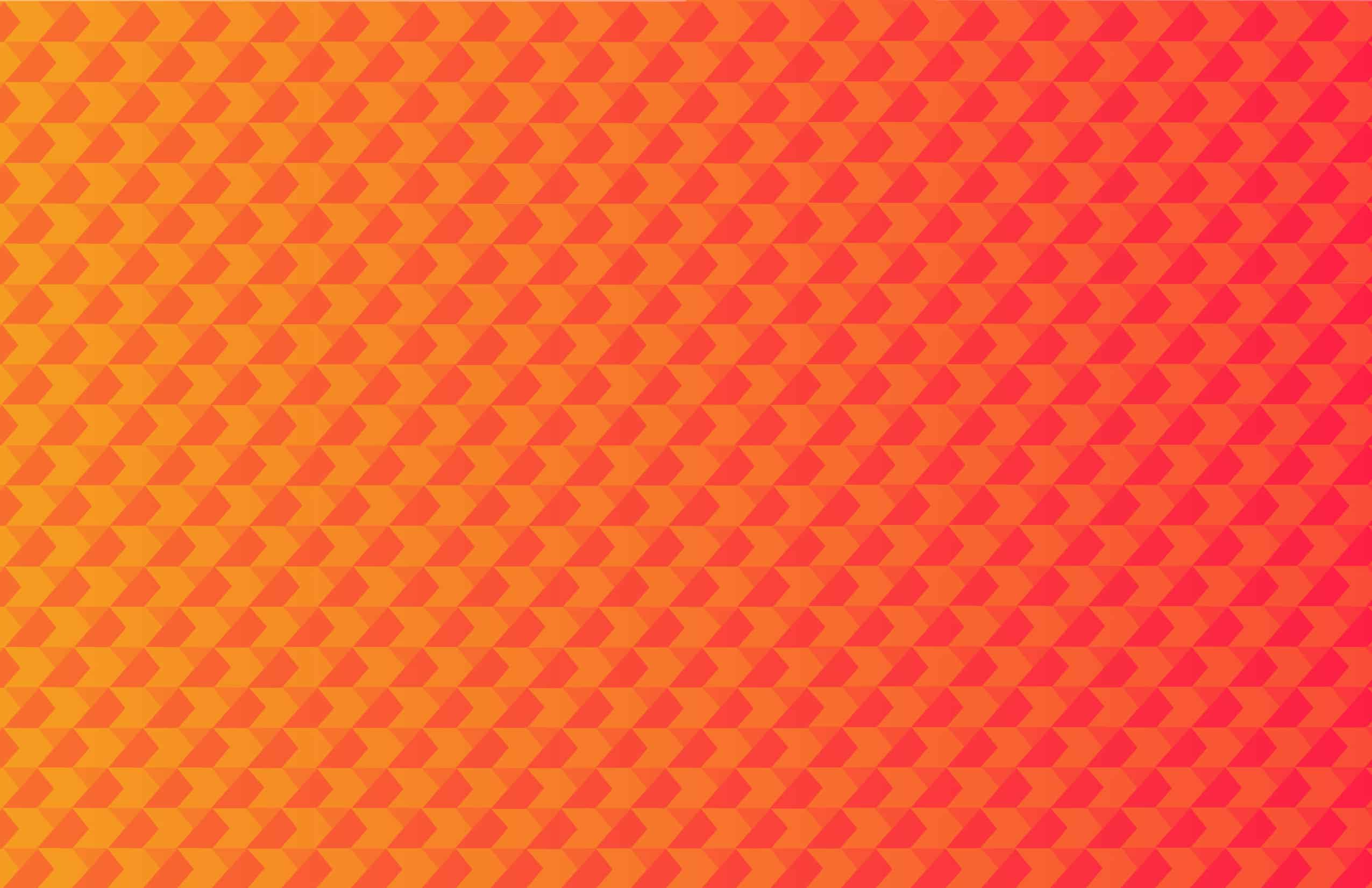 KubeCon + CloudNativeCon Europe 2021 – Virtual is a wrap! Thank you to all the attendees and sponsors that joined us online. The conference sessions and keynotes will be available on-demand to registrants in the event platform through Thursday, June 17, 2021.

To experience the best of this year’s event, be sure to watch the keynotes and breakout sessions on CNCF’s YouTube channel starting Friday, May 14.

Review session slides from speakers who provided them + closed caption transcripts via the event schedule.

Please take a moment to tell us what you thought of the event.

CNCF Twitch Channel
Thank you for joining us on Twitch throughout KubeCon + CloudNativeCon! Follow us for updates on new programming coming soon!

The KubeCon + CloudNativeCon North America 2021 Call for Proposals (CFP) is now open! Submit your proposal now! The deadline is May 23, 2021.

what attendees are saying

The obvious conclusion: If you’re interested in enterprise IT infrastructure, Kubernetes should be your technology of choice, and KubeCon is the place to be.
– Jason Bloomberg, SiliconANGLE