Presented in a virtual format across three days, this is a one-track event that will be held in a different time zone each day to reach our global audience. To sponsor, contact us at sponsorships@linuxfoundation.org. 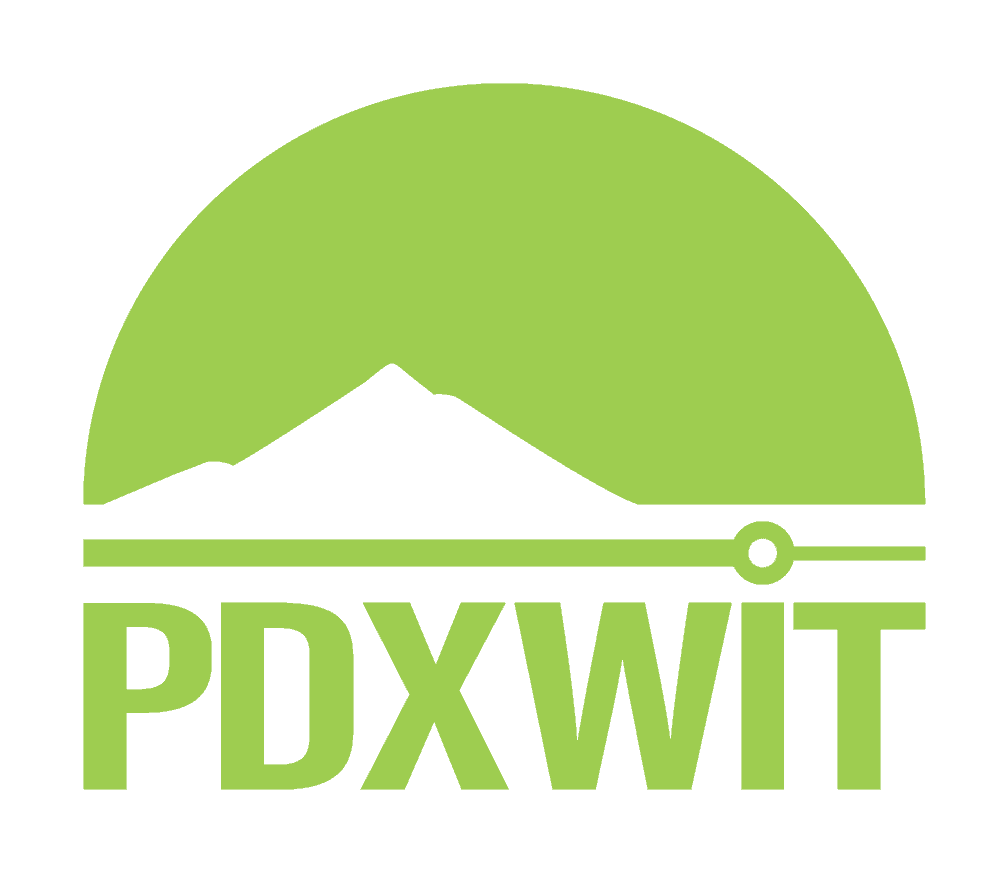