This event has passed. View the upcoming Emerging Technology Events. 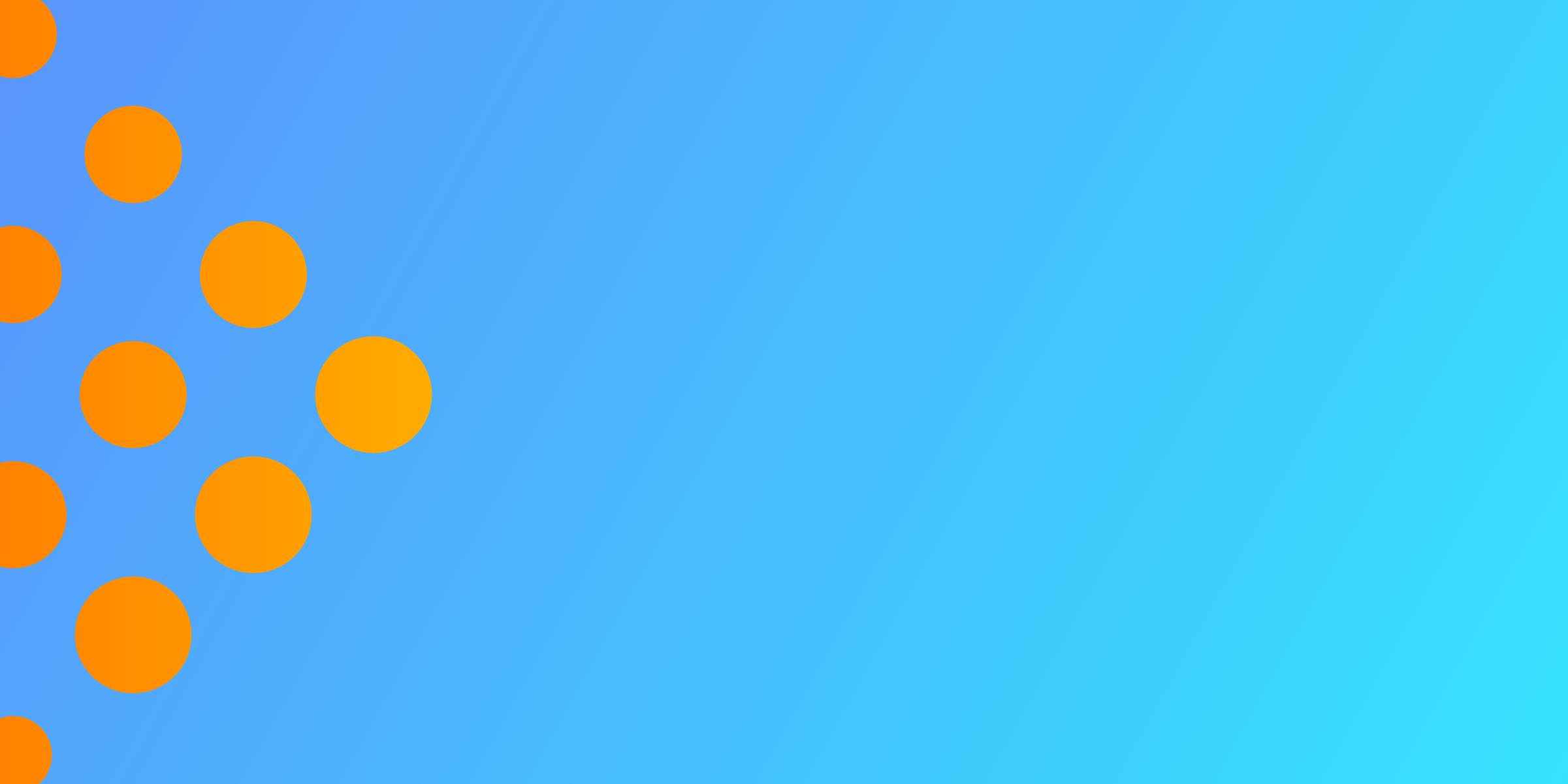 Thank you for attending PrestoCon Day 2021!

Thank you to all our attendees, speakers, and contributors that joined us virtually this year from around the world. To experience the best of the event, be sure to watch all sessions on the Presto Foundation YouTube Channel. You can also review session slides from speakers who provided them via the event schedule.

VIRTUAL SCHEDULE AT A GLANCE

All session times are in Eastern Daylight Time (EDT), UTC -4.