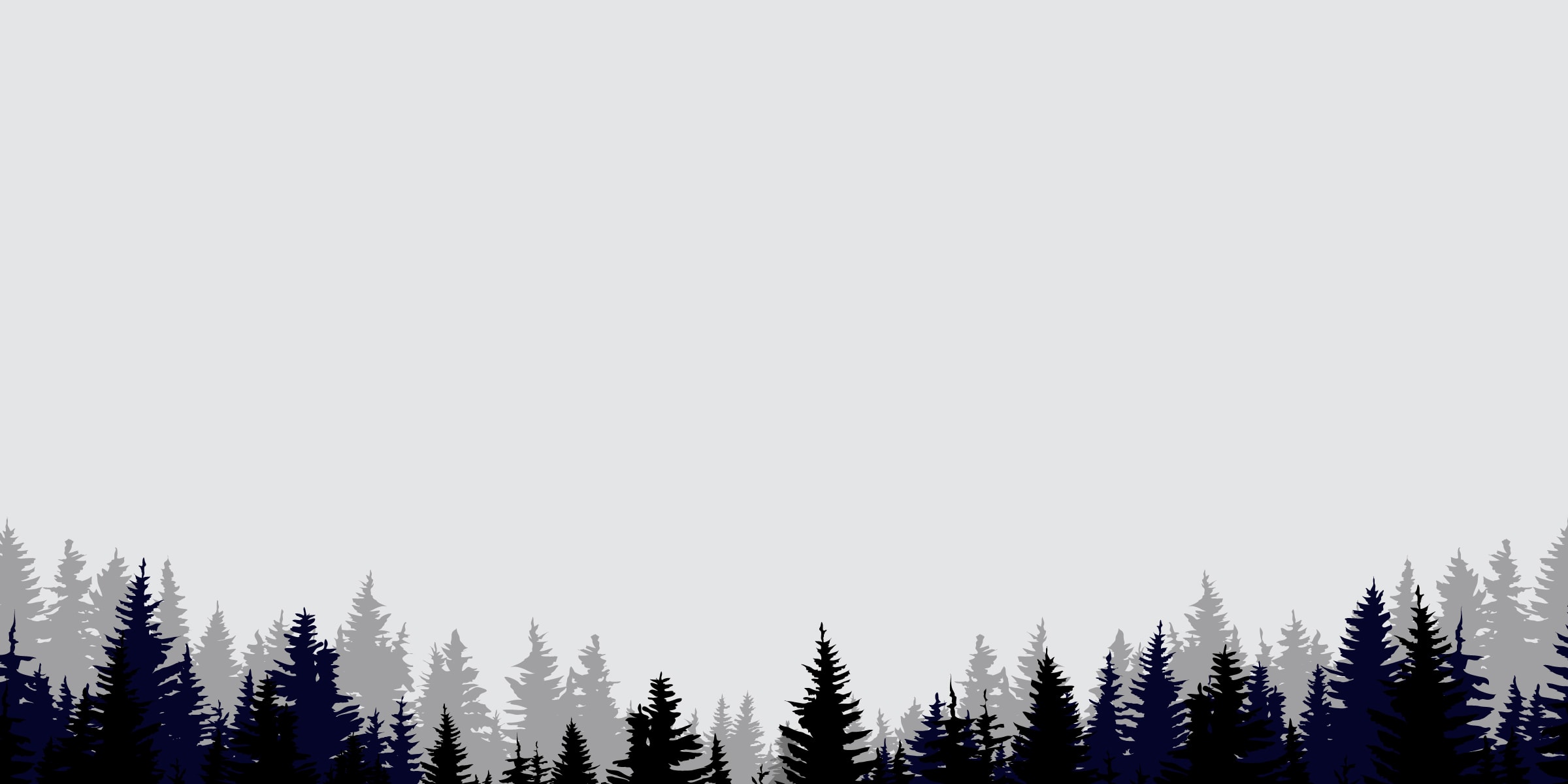 CloudNativeSecurityCon is a two-day event designed to foster collaboration, discussion and knowledge sharing of cloud native security projects and how to best use these to address security challenges and opportunities. The goal is not just to propose solutions that incrementally improve what has come before, but to give room to breakthrough technology and advances in modern security approaches. Topics of sessions and lightning talks presented by expert practitioners include architecture and policy, secure software development, supply chain security, identity and access, forensics, and more.

Attendees come to CloudNativeSecurityCon to learn from each other and dive deep into topics that include: architecture and policy, secure software development, supply chain security, identity and access, forensics, and more.

Access to cloud native security experts that will help guide you through how to best use projects, solutions, and cutting edge case studies to address security challenges and opportunities.

Gain a competitive advantage by learning about the latest in innovative cloud native security solutions.

Schedule at a Glance

Don’t miss out!
Register today to join us in Amsterdam!