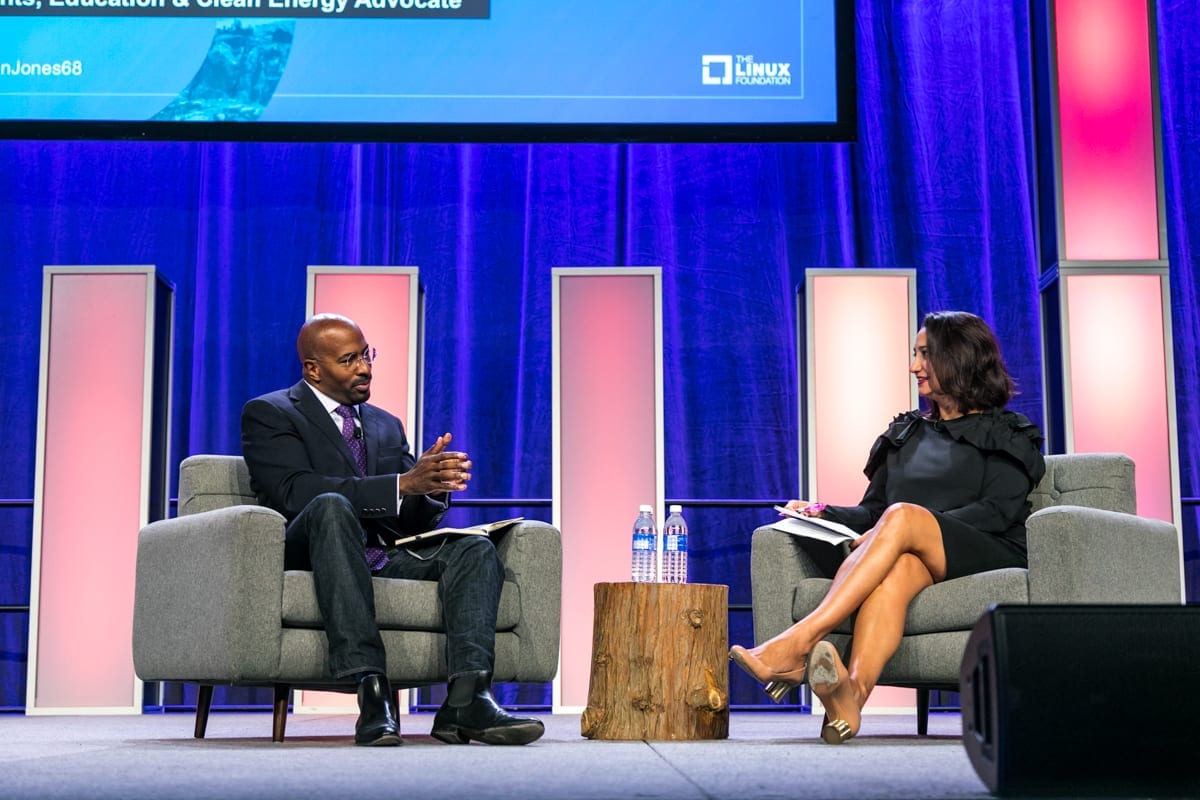 ELC is the premier vendor-neutral technical conference where developers working on embedded Linux and industrial IoT products and deployments gather for education and collaboration, paving the way for innovation. 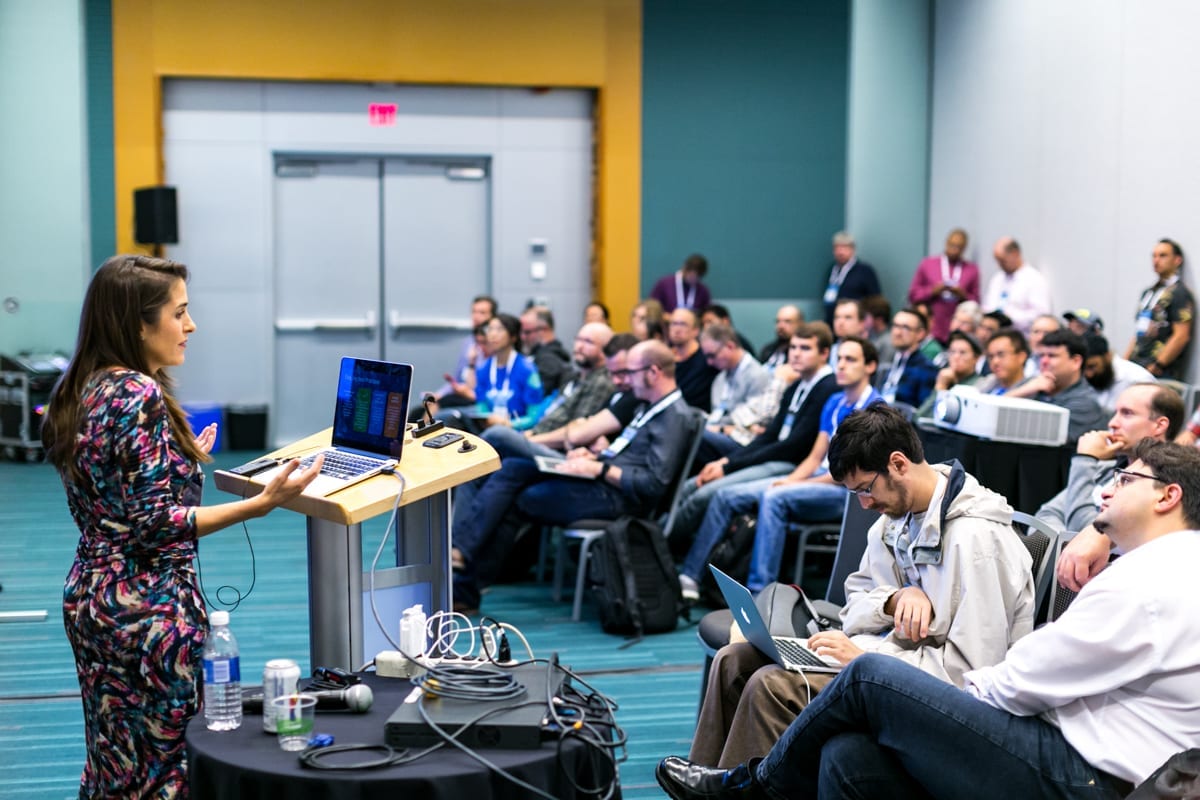 Join developers, technologists and industry experts in an exchange of ideas on the latest trends in embedded systems and how to navigate the embedded and IoT landscapes. 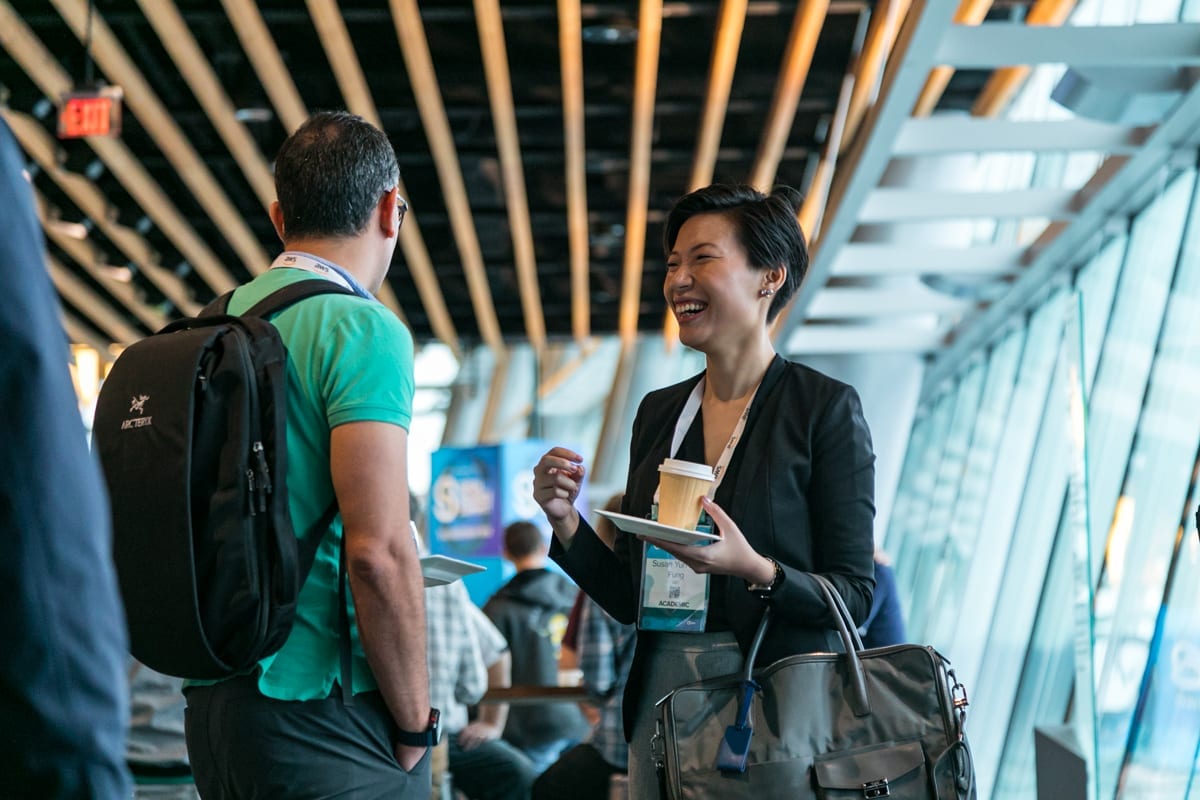 Attendees have a variety of ways to collaborate and share ideas with their peers, learning how to help create richer open source communities, growing your technical skills, hacking together in the developer lounge, and much more.

All times are shown in US Central Time Zone (CST)