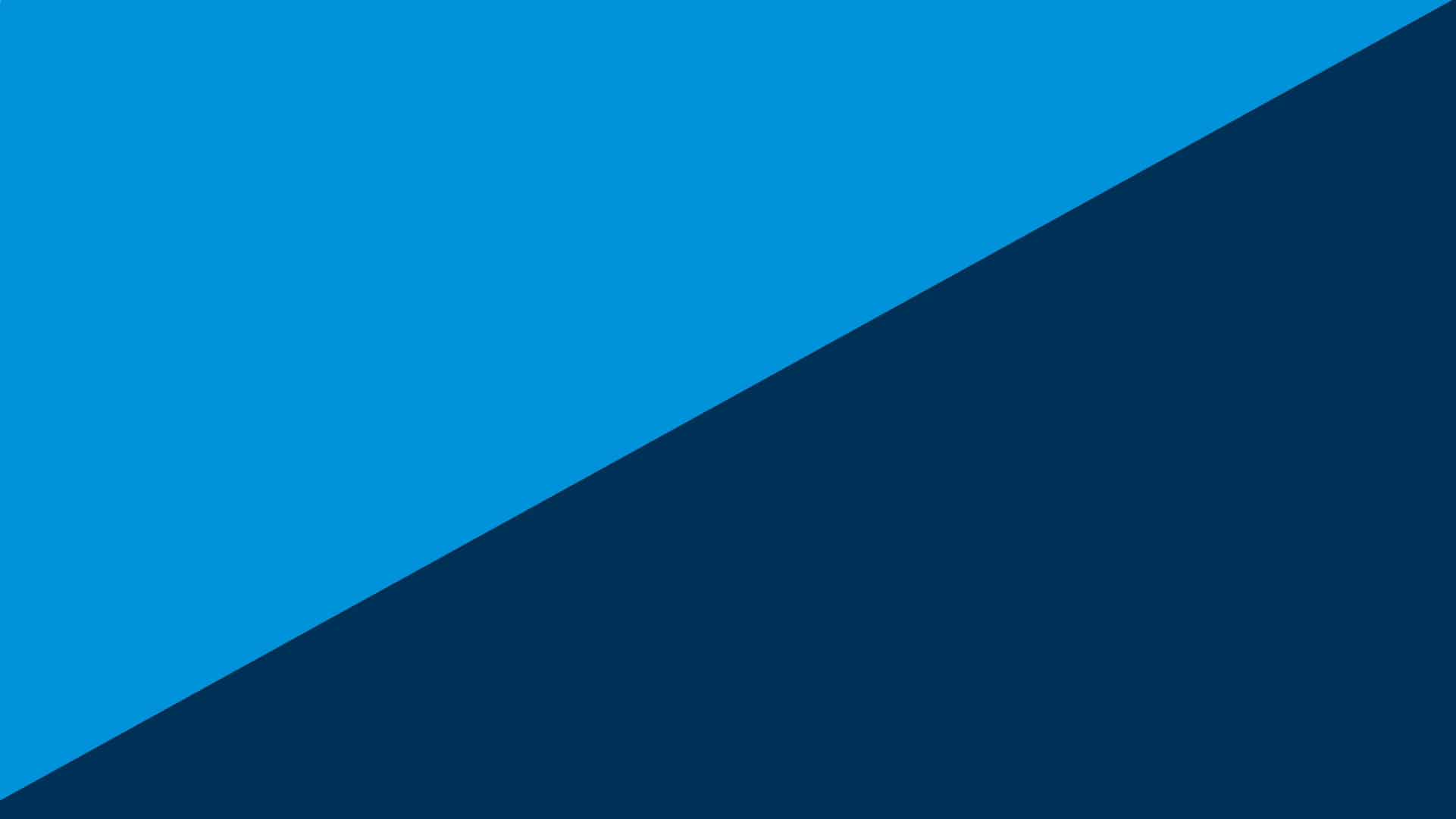 Join us for Extra Boot Configuration and Boot-time Tracing, with Masami Hiramatsu, Tech Lead at Linaro.

Boot-time tracing allows you to operate ftrace (tracefs) when booting up the Linux kernel. The boot-time tracing supports various ftrace features, including function tracing, trace events, dynamic events (kprobes), histograms, trace instances and other tracers. The setting of this boot-time tracing is done via the extra boot configuration (or “bootconfig” for short), which is something like sysctl.conf but passed to kernel in the early boot stage. The bootconfig itself is also a useful feature for setting up the kernel and init boot arguments written in a structured key-value list.

This session will describe this extra boot configuration and boot-time tracing, how it works and how to write the settings in the bootconfig.

The session will begin with an overview by Masami Hiramatsu (45 minutes) and followed by Q&A – an opportunity to both ask Masami questions and for group discussion (45 minutes).