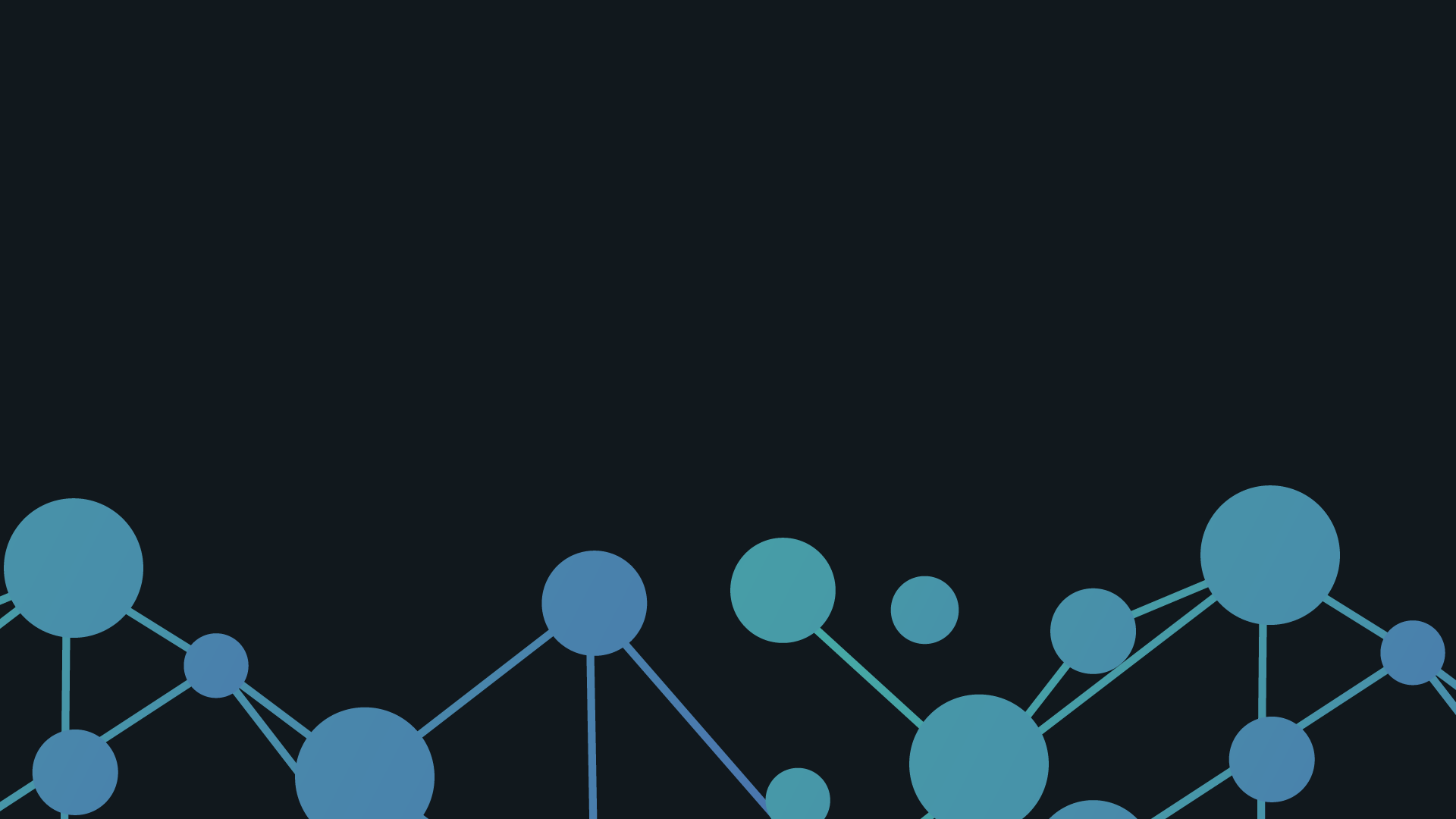 That’s a wrap on the Open Networking & Edge Summit 2021 Virtual Experience! We welcomed over 700 attendees, from around the globe – thank you to all the attendees, sponsors, and speakers that joined us virtually this year.

The event platform will continue to be accessible for 30 days where you can view session recordings, visit sponsor booths and enjoy many of our experiences. We will also migrate all session recordings to our Linux Foundation YouTube channel.

Open Networking & Edge Summit is the ONE event for End to End Connectivity Solutions powered by Open Source. It enables the collaborative development necessary to shape the future of networking and edge computing. In 2021, CNCF’s Kubernetes on Edge Day will be hosted with ONE Summit.