Amsterdam is the Netherlands’ capital, known for its artistic heritage, elaborate canal system, and narrow houses with gabled facades, legacies of the city’s 17th-century Golden Age. Its Museum District houses the Van Gogh Museum, works by Rembrandt and Vermeer at the Rijksmuseum, and modern art at the Stedelijk. Cycling is key to the city’s character, and there are numerous bike paths.

There are over 800,000 bicycles in Amsterdam. That’s more bikes than people! Cycling in Amsterdam is a way of life, made easier by the city’s unbeatable network of cycle routes and flat landscape.

Raw herring may sound a little scary to the uninitiated, but every visitor to Amsterdam should give it a go. You’ll spot haringhandels (herring carts) serving up this Dutch specialty all over the city. Still hungry? See if you can taste your way through all of these traditional Dutch snacks during your visit.

Cruise past canal houses and bridges. Created in the 17th century to keep the sea at bay, Amsterdam’s UNESCO protected canal belt is the quintessential postcard-perfect vision of Amsterdam.

See how diarist Anne Frank lived in Prinsengracht house where she and her family hid from the Nazis for two years after fleeing persecution in Germany. The front of the house is a museum but the back annex has been preserved to give an idea of what life was like for these families. 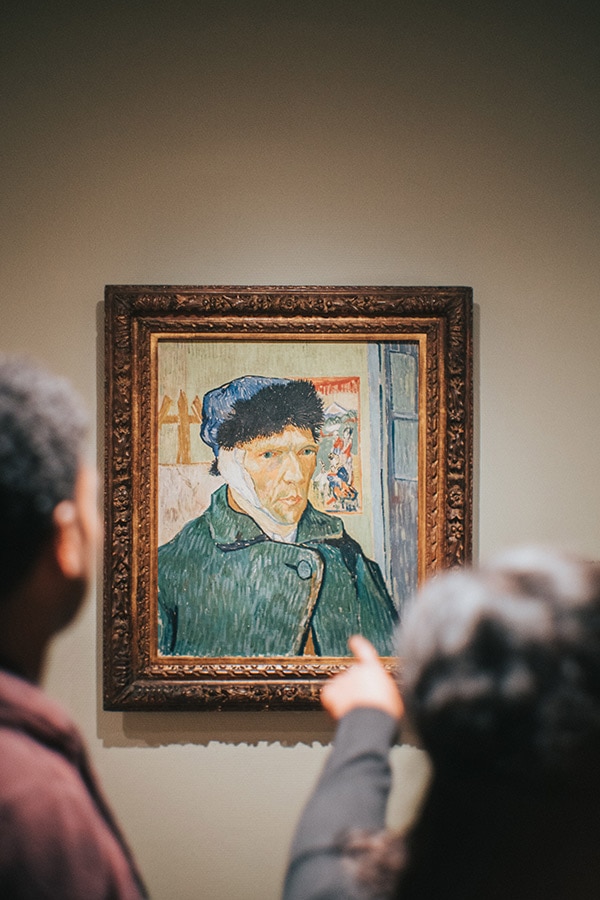 Check out the museums and majestic buildings in Museumplein. Home to the Rijksmuseum, the Van Gogh Museum, the Stedelijk Museum and The Royal Concertgebouw, Museumplein is the cultural beating heart of Amsterdam. 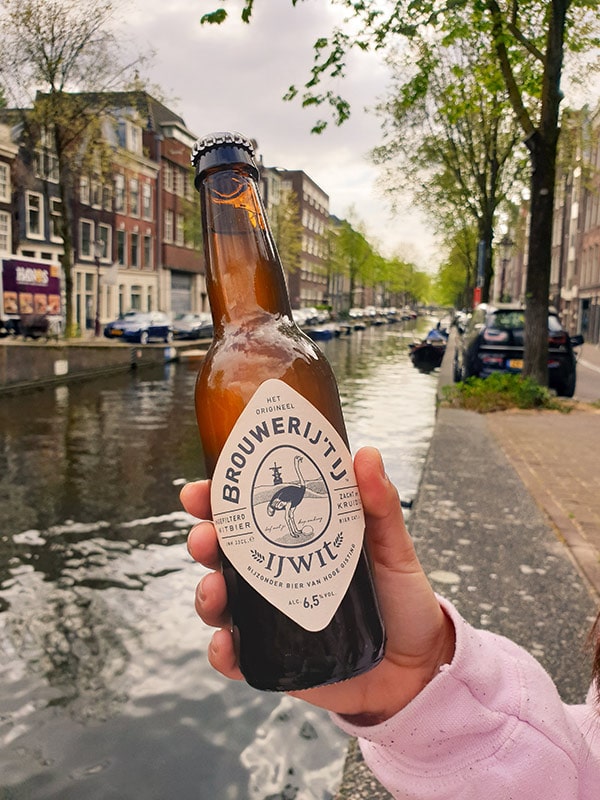 Try local beer at a historic brewery – De Gooyer in the Oostelijke Eilanden (Eastern Islands) neighbourhood. This isn’t just any windmill – for under the sails of this striking landmark is Brouwerij ‘t IJ, an award-winning artisan microbrewery with a large outdoor drinking terrace and 30-minute guided tasting tours. 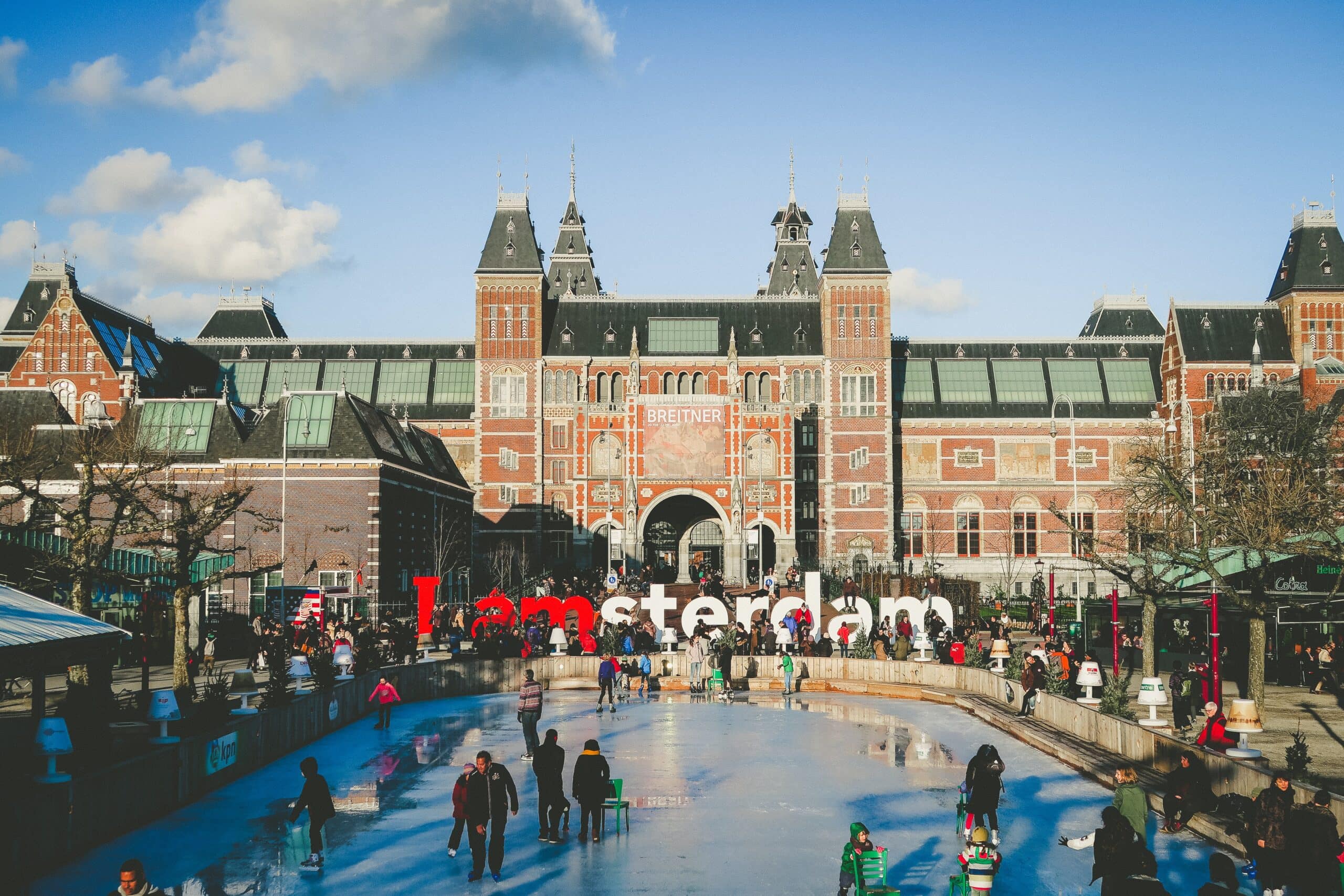 Your key to this amazing city! The City Card gives you access to major city attractions including museums, public transportation, canal cruises, and bike rentals. The cards come in 24 hour increments up to 120 hours (5 days). Review the full benefits and purchase your very own card before you travel!