This event has passed. View the upcoming Game and Simulation Tech Events. 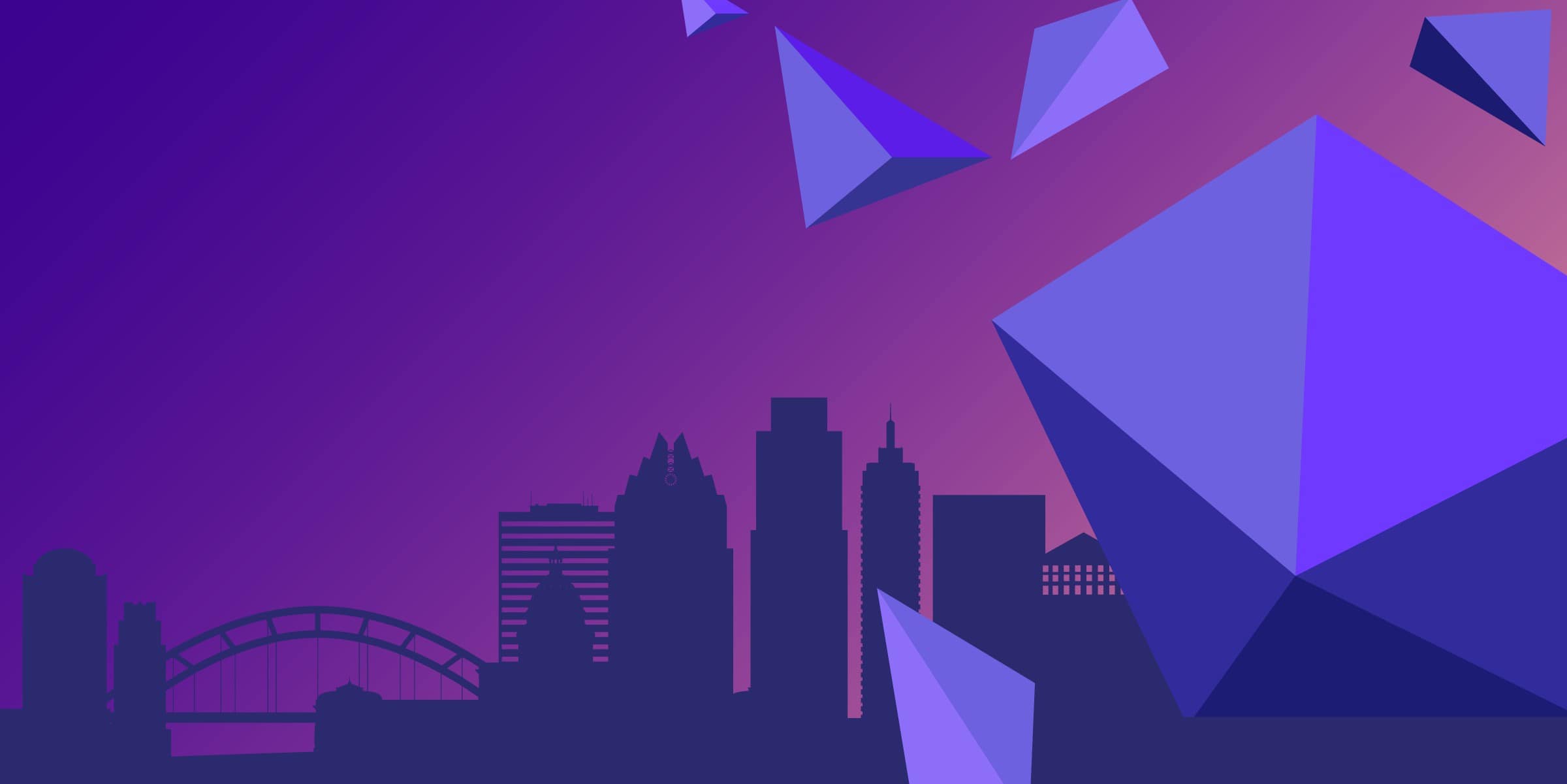 Thank you for Attending

O3DCon has officially wrapped! Thank you to all the attendees who joined us in Austin and online!

Review session slides from speakers who provided them via the event schedule.

The conference for 3D developers, users & enthusiasts to collaborate and share knowledge to shape the future of 3D development.

O3DCon is a flagship conference of the Open 3D Foundation.