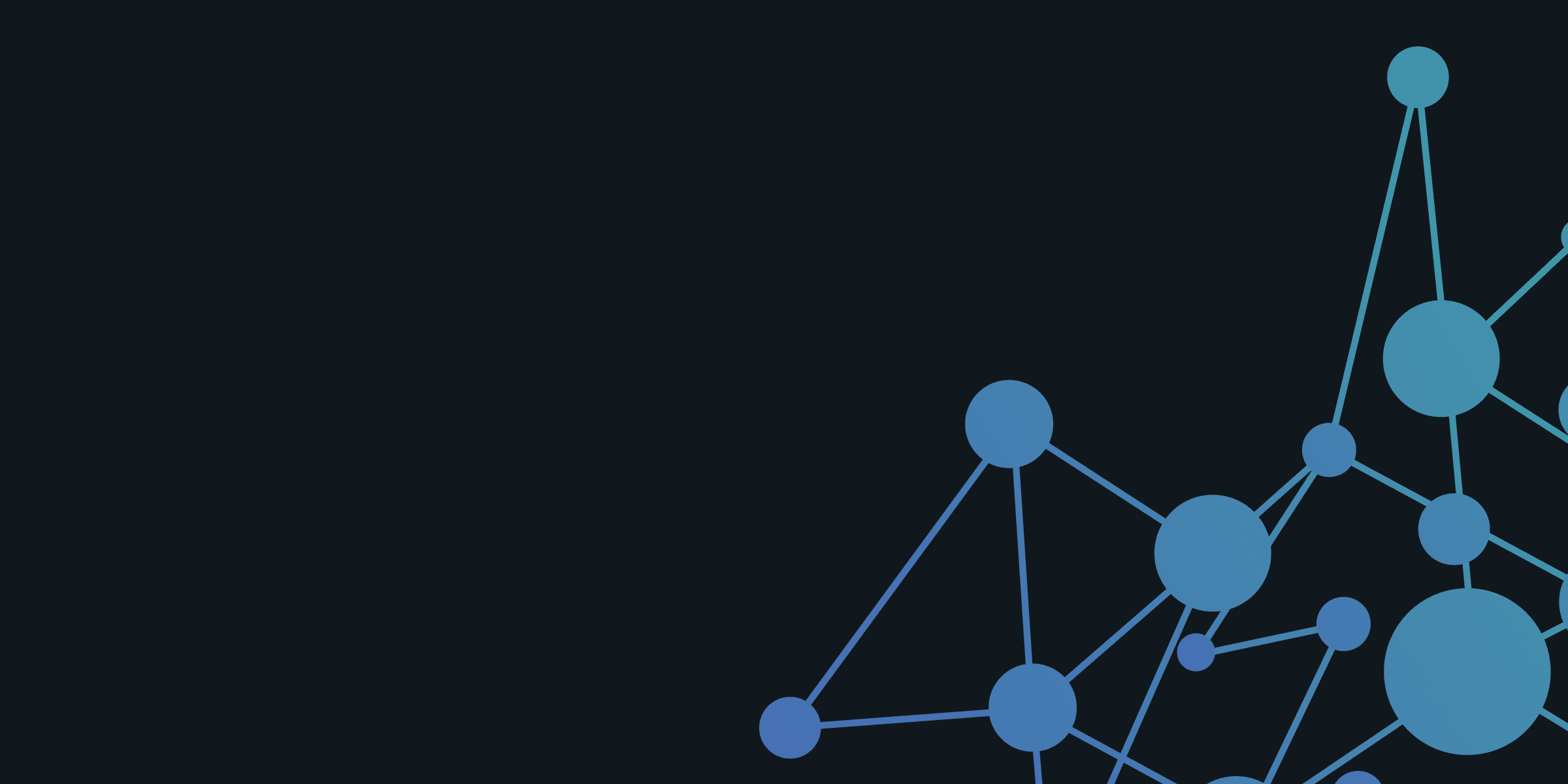 Thank you to all of the attendees, speakers, and sponsors that joined us this year! To experience the best of this year’s event be sure to register to gain access to sessions on-demand on the virtual event platform through December 15. Review session slides from speakers who provided them via the event schedule.

LF Networking is excited to bring together technical decision makers and implementers for two days of in-depth presentations and interactive conversations around Access, Edge, and Cloud open-source technology developments.

ONE Summit focuses on the networking and automation ecosystem that is transforming public and private sector innovation across 5G network edge, and cloud native solutions.

Our family of open source projects address every layer of infrastructure needs
from the user edge to the cloud / core.

Attend ONE Summit to get the scoop on hot topics for 2022!

Hear directly from industry leaders on topics across a spectrum of exciting innovations.