This event has passed. View the upcoming Financial Services Events. 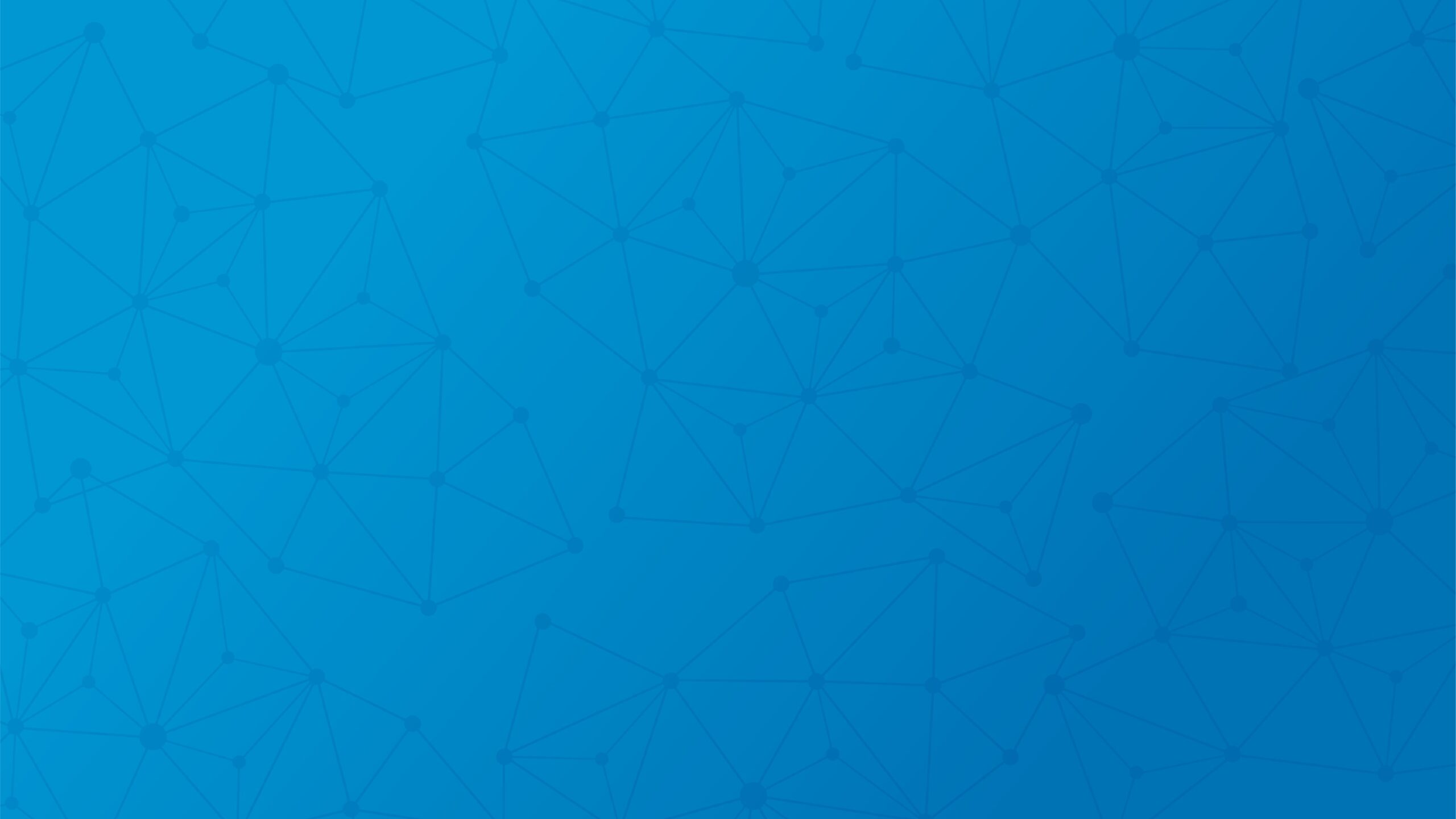 That’s a wrap on Open Source in Finance Forum 2022! Thank you to all the attendees and speakers that joined us this year!

Review session slides from speakers who provided them via the event schedule.

Open Source in Finance Forum is the only conference dedicated to driving collaboration and innovation in financial services through open source software and standards.

We bring together experts across financial services, technology, and open source to engage our community in stimulating and thought-provoking conversations about how to best (and safely) leverage open source software to solve industry challenges.