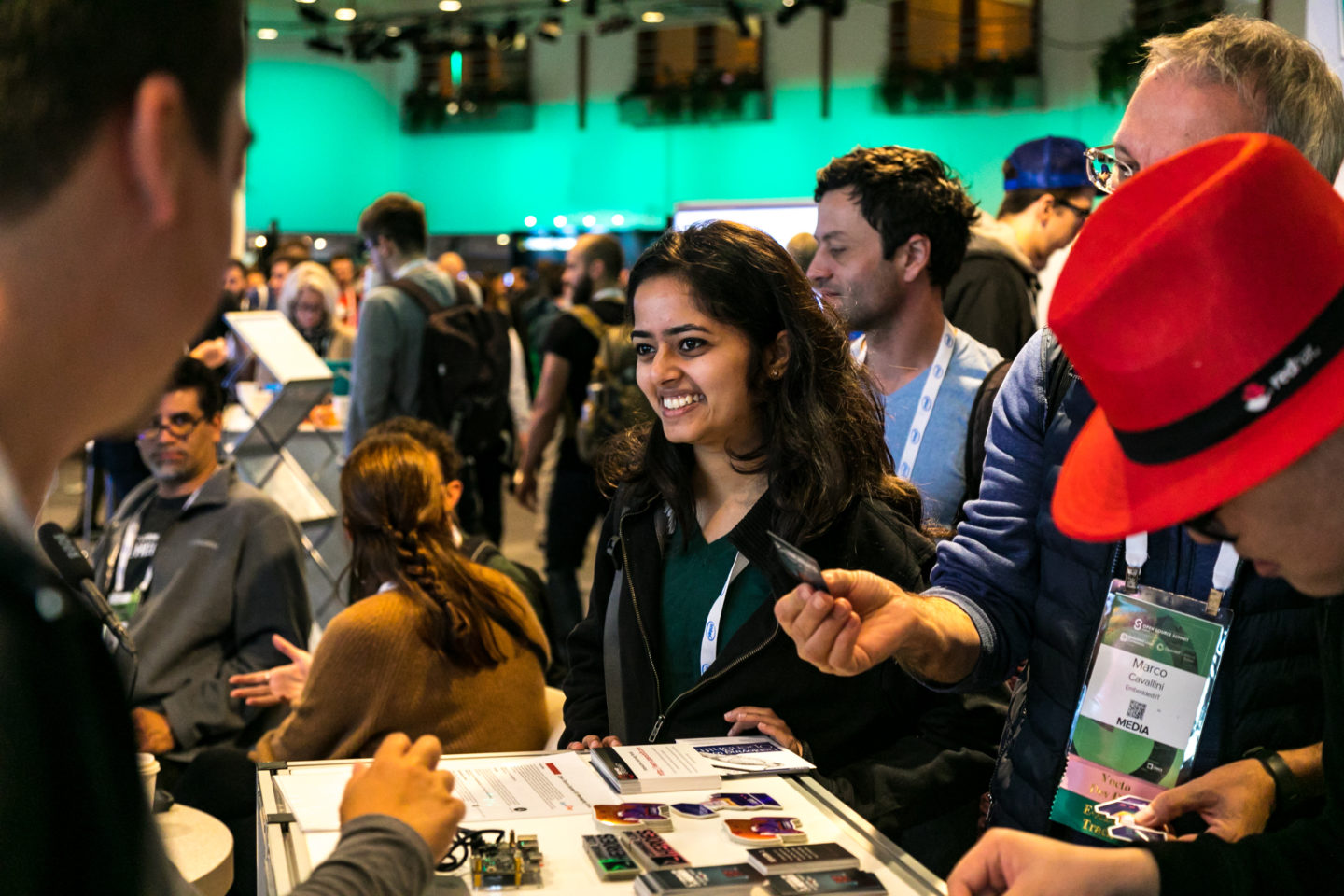 That’s a wrap on the Open Source Summit + Embedded Linux Conference North America 2020 Virtual Experience! We welcomed over 4000 attendees, from 109 countries – thank you to all the attendees, sponsors and speakers that joined us virtually this year. All session recordings have been uploaded to our YouTube channel.

WHAT ATTENDEES ARE SAYING