This event has passed. Please visit the upcoming The Linux Foundation Member Summit. 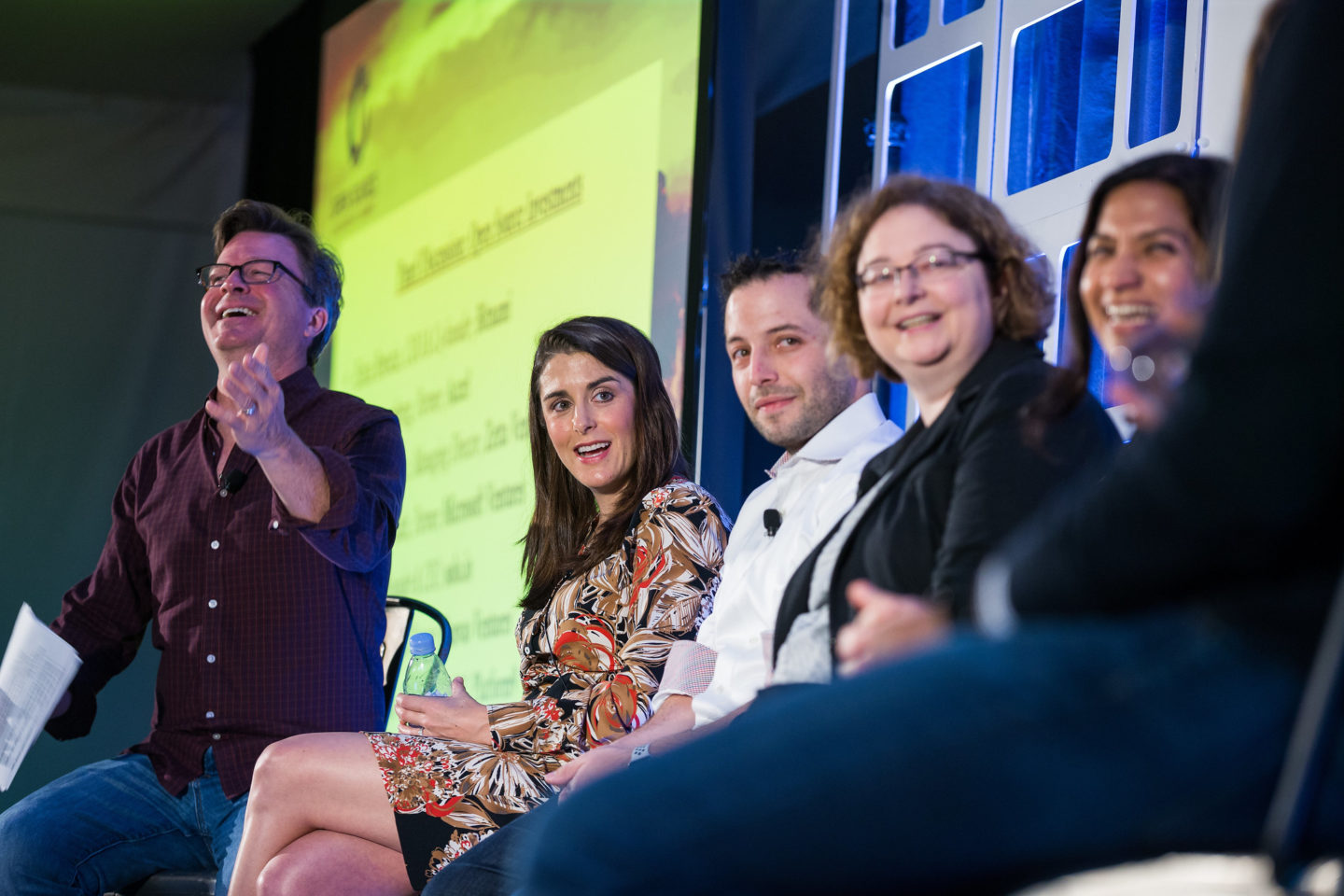 thank you for attending!

The Linux Foundation Member Summit is a wrap! Thank you to all of the attendees, sponsors, and speakers that joined us in Napa Valley this year.