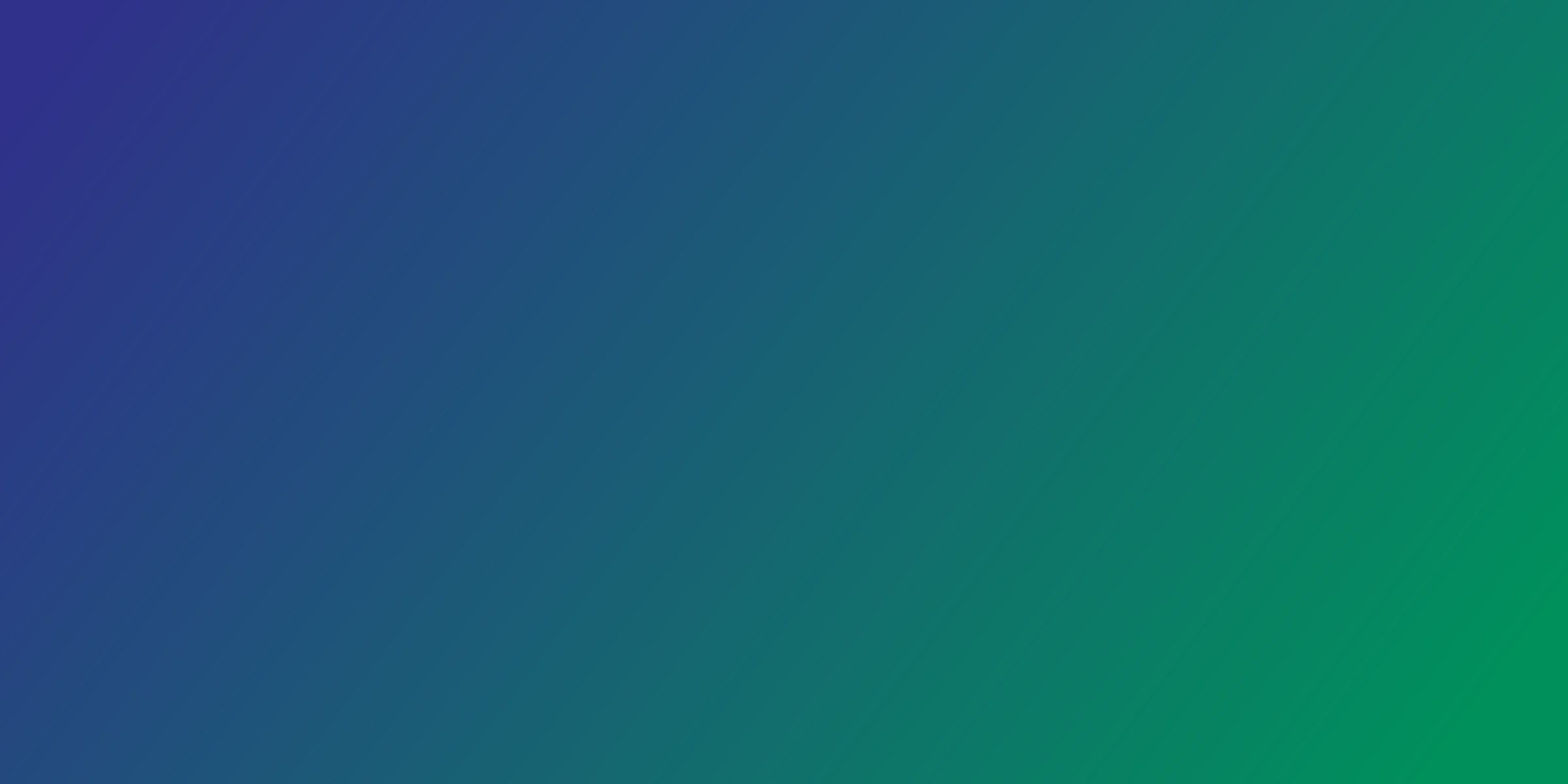 That’s a wrap on the Open Source Summit Latin America2022! Thank you to all the attendees and speakers that joined us virtually this year.

Open Source Summit is a conference umbrella, composed of a collection of events covering the most important technologies, topics, and issues affecting open source today. 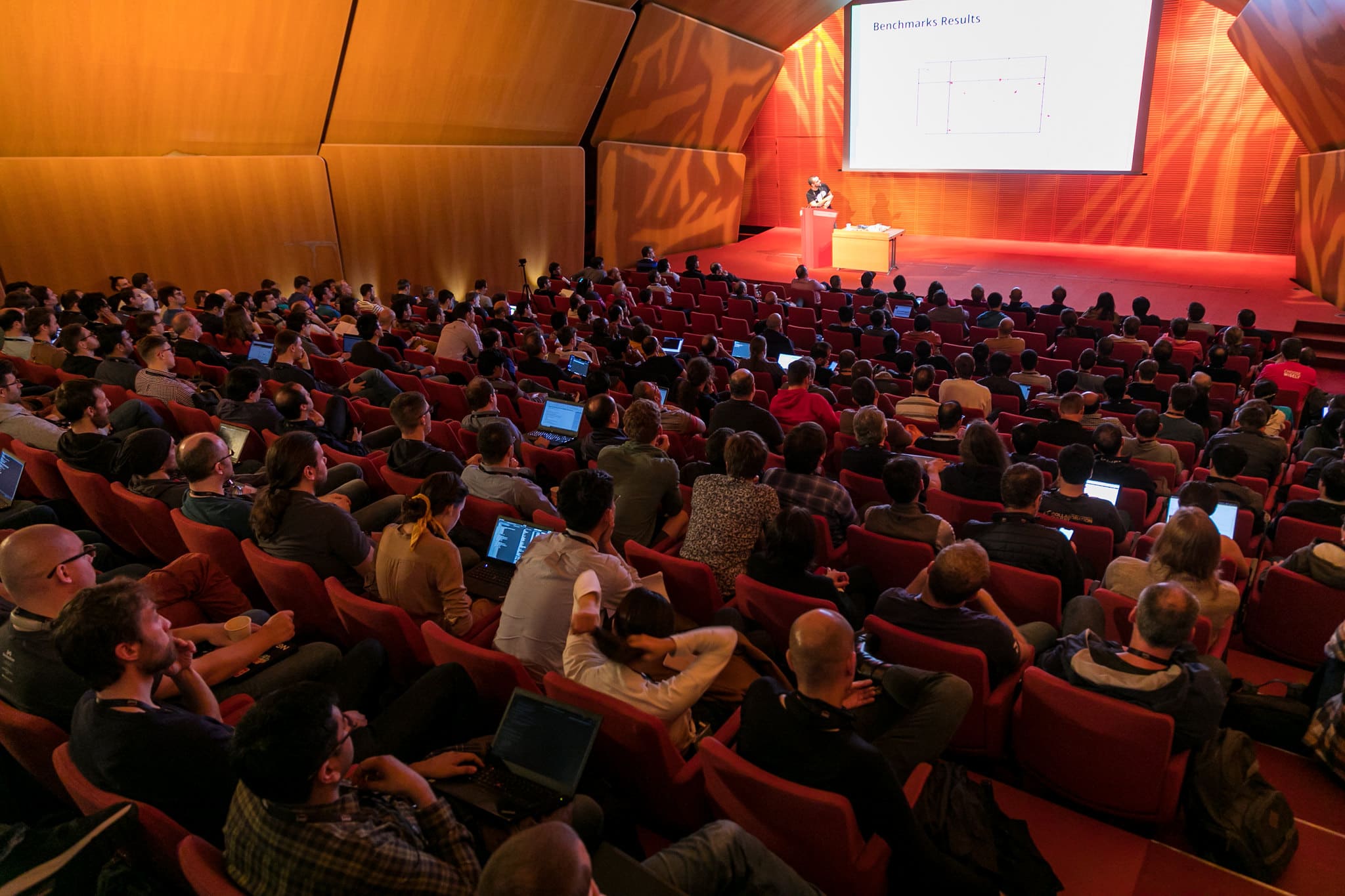 “Open Source Summit is a fundamental gathering place for exchanging ideas across projects and meeting all of the people who make open source communities work.”

Thousands of attendees come to Open Source Summit Latin America to learn from each other, move forward together, and celebrate what’s next. Whether you’re a developer, architect, sysadmin, community manager, student, or something in-between, you’ll…

Work together solving problems, have discussions, and collaborate

Learn about the latest trends in open source and open technologies

Partnering with Open Source Summit provides a unique opportunity to connect with a variety of open source communities under one roof! Don’t miss your chance to sponsor THE premier event for open source code and community contributors.

All times are shown in Eastern Daylight Time (EDT), UTC -4